During Science Day the whole school participated in a range of Science Investigations and became Scientists for the day. The children answered three important questions?

As part of the lung Capacity experiment the children ‘huffed and puffed’ to blow through some tubing and displace water. The children found out that the person who could move the most water had the biggest lung capacity.

During the second experiment the students chose where they thought ice cubes would melt the quickest and discovered that different locations around school produced different results.

Finally the children chose different sized balls and balls made out of different materials and had fun dropping the balls at a range of heights to find out which ball was the bounciest! 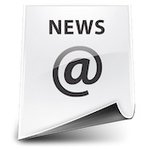 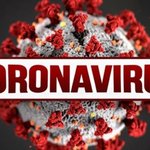